This past weekend we were able to drive out to visit my husband’s brother and his family in San Diego! They were incredibly gracious in opening their home to the four of us and squeezing themselves into one bedroom so we could squeeze ourselves into the other bedroom – without that hospitality, it would have been a lot harder financially for us to travel out there, and we want to try to maintain the friendship between the cousins in a way that is difficult if we only see them for Thanksgiving and Christmas, so the trip was a priority for us.

While the weather didn’t exactly encourage the kind of outdoor beach-y activities we’d hoped for (cold and rainy, anyone?), we did still have a great time with family. Limerick in particular loved interacting with his cousin F (who is Rondel’s age) and Rondel loved the adventure of a new city. And to my great surprise and relief, both boys handled the long car ride incredibly well; we only had to stop in Yuma both coming and going, and the boys were relatively cheerful even when they weren’t sleeping or snacking. 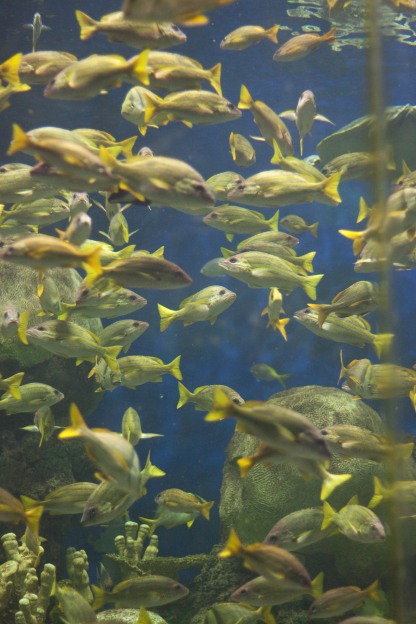 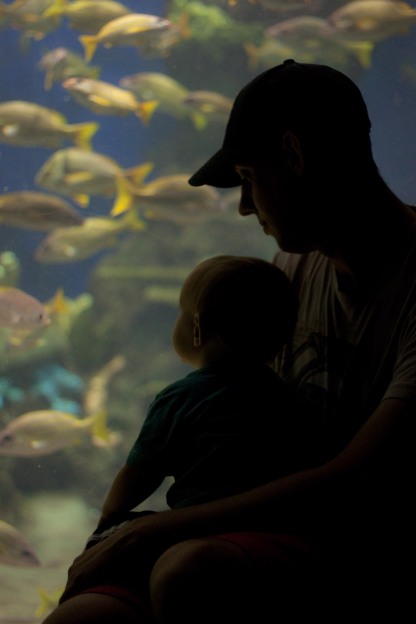 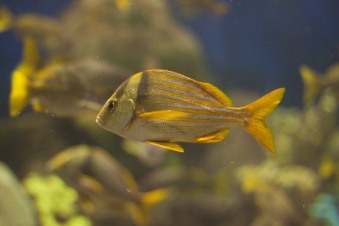 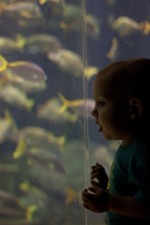 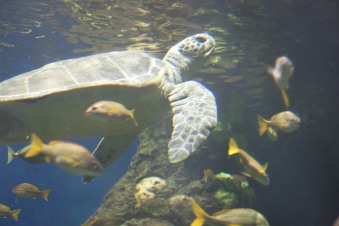 My in-laws have a year pass to Sea World, and used their guest passes to take us for the day. The sea turtle exhibit was one of our favorites – the kids wanted to sit and watch the fish forever! Fish always leave me amazed at God’s creativity: there are so many unique shapes and colors that you don’t see in land animals.

Rondel was also hugely impressed by the orca whales and their ability to jump right out of the water! 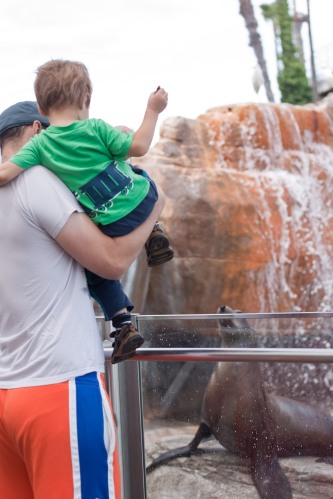 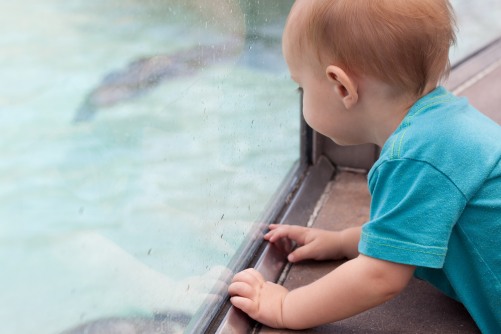 The sea lions were another exciting exhibit as Rondel and his cousin actually got to feed them by dropping tiny fish over the edge! It kind of looks like he is trying to climb over the edge himself though! This was also the first exhibit where Limerick (who had fallen asleep on the drive over and then woke up too early) stopped clinging to our necks and became keenly interested in what was happening around him, which made me quite happy.

The next day we attempted to go to the beach despite the cool and cloudy weather, and Rondel and his cousin had a blast running and digging in the sand. Rondel even got completely knocked over by a wave at one point and got back up with a huge smile on his face – not at all a characteristic reaction for my sensitive boy. But he has always loved the beach, from the first time he set eyes on it two summers ago, and this visit was no exception. 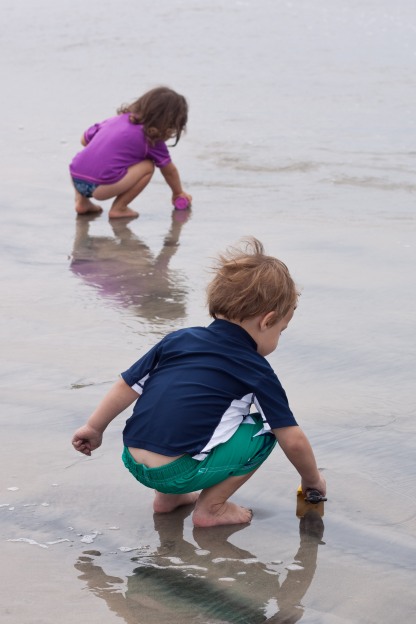 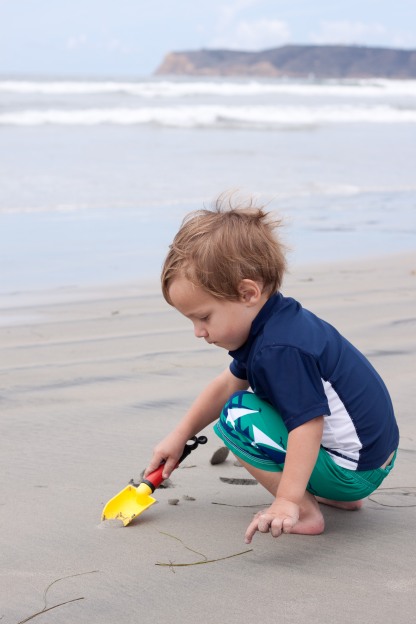 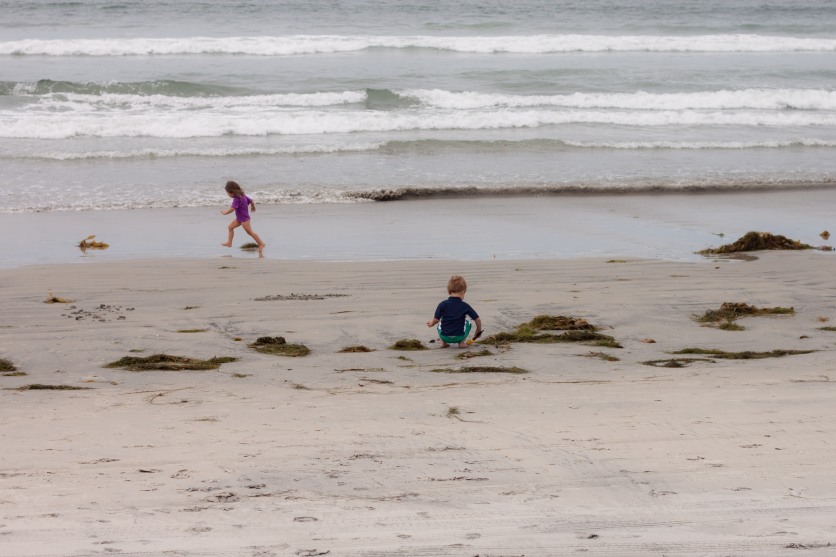 Limerick, on the other hand, was not impressed by the beach, which really surprised me. He is normally my adventurous and free-spirited boy, and I was expecting him to be running with cousin F up and down the sand. But I think he was just overwhelmed by it all: the roar of the wind coming in off the sea, the crash of the waves, the endless water stretching to the horizon, the unfamiliar feel of the fine, soft sand. He spent the entire time snuggled up with me or my husband 😦

To top off the whole weekend, my parents surprised us by deep-cleaning the entire house while we were away! There isn’t much nicer than coming home to a sparkling clean house after being gone for a few days 🙂 And so I have been basically feeling very blessed and very loved this week, basking in the friendship of our extended family and the generosity of my parents. Sometimes I think I must be the most fortunate person in the whole world, to have these people loving me so much!

One thought on “{pretty, happy, funny, real} – our trip to San Diego”